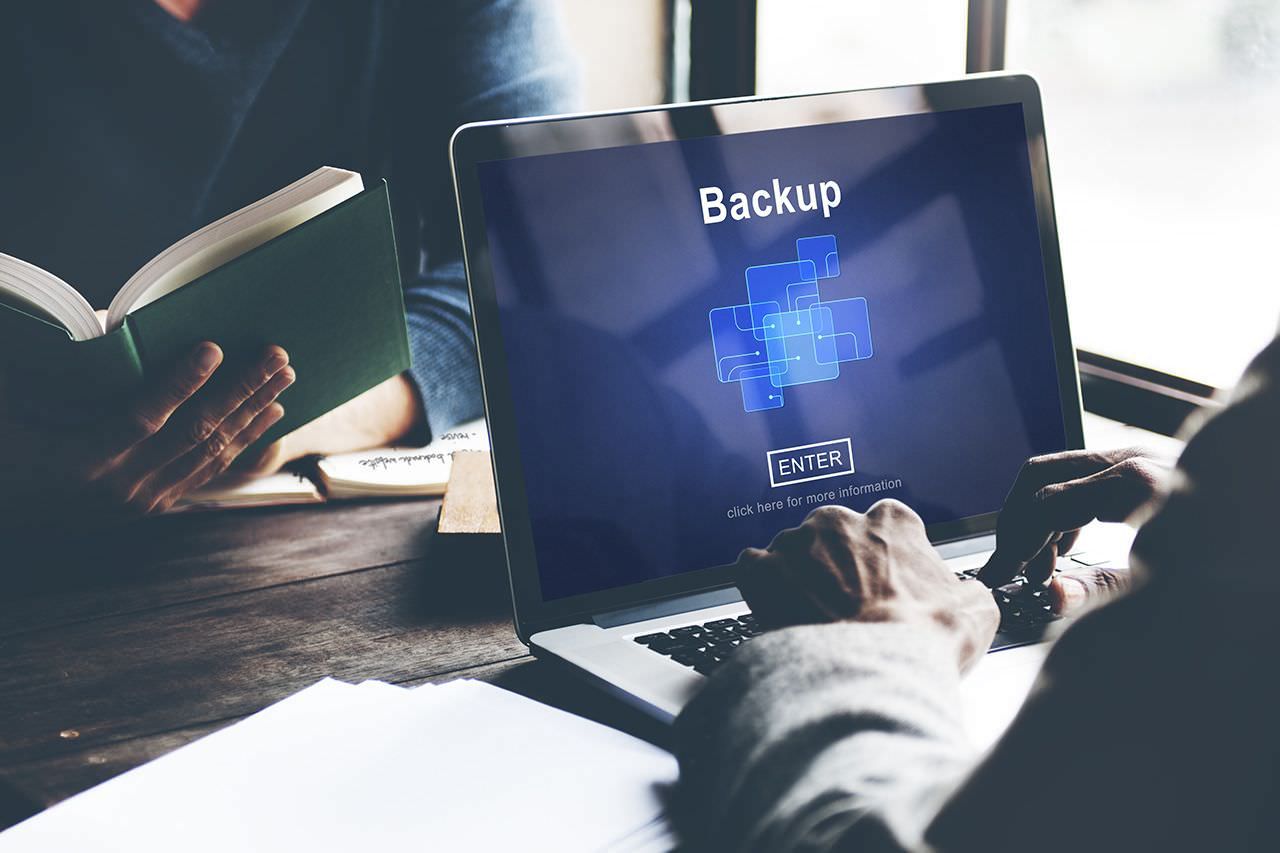 Backing up your data files has not only become common practice in today’s technology-filled world, it's a necessity. Almost every business in the world needs to keep records or backups of their information for later use. We have so many different ways to backup our data now that it can become frustrating choosing between the many options.

You can choose to go in the traditional sense and go with backing up your data on a CD/DVD; or perhaps go with something more modern like a Blu-ray or computer hard drives. In the end, the decision is going to be left up to you - but which medium you choose will greatly affect the outcome of how long you can store you data and how accessible it is.

Case in point: let’s take a look at the USB flash drive. Flash drives have been around since the turn of the century; over the last decade they've been gaining momentum as the primary digital storage backup. Unlike optical media such as CDs or DVDs that tend to smudge, scratch, or even shatter under minimal use, USB flash drives are proven to much more durable and much more user friendly for storing your personal data.

As compared to other backup solutions, USBs find themselves right in the sweet spot. For durability a flash drive is surrounded by a hard plastic, metal, or natural material body that protects the USB drive from all forms of physical damage. USBs also have no moving parts, which means that they are much less likely to break.

A hard drive is not as user-friendly as a flash drive because an internal hard drive means actually installing it into a computer to use. Even an external hard drive is cumbersome because they are physically bigger than a flash drive; which makes them more of a hassle to lug around. Lastly, one major compromise with any hard drive is that it is vulnerable to physical damage such as a large fall or big impact. Hard drives have moving parts and thus can be damaged even by a simple mistake resulting in a fall.

Overall, any backup solution is better than none. All have their strengths and weaknesses, but if you want to cover all your bases in terms of durability, ease of use, versatility, price, and size, a USB flash drive can’t be beaten!