What is USB Tethering? 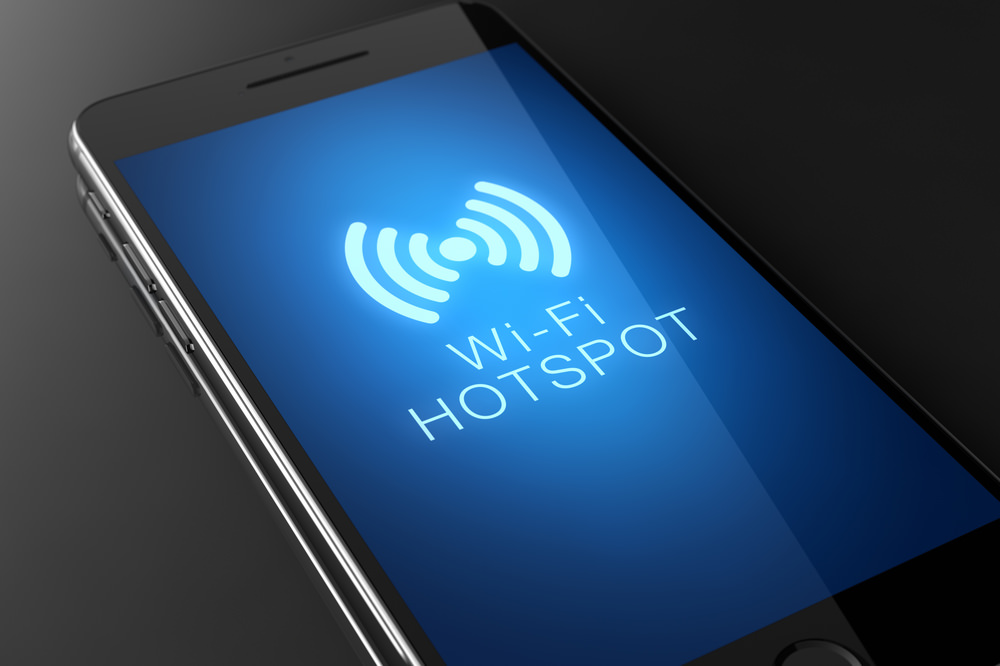 Did you know that you can use your mobile device to share your Internet connection with another device that doesn’t have it enabled? It is called USB tethering and until recently it was considered (by device manufacturers, anyway) a sneaky way to temporarily jump on the Internet. Basically, you are using your mobile device as a modem or router.

USB tethering can be used:

It is a free capability, but some carriers may fine you if they discover you are tethering too much. They dislike the tethering capabilities because it violates terms and conditions and you are using Internet on a device you didn’t pay access for (meaning they don’t like when you piggyback on their bandwidth). In general, however, most people aren’t downloading enormous chunks of data at once so it’s largely a non-issue. In fact, many brands are including it in their services as an available feature in their cell phones, such as Samsung.

Some things to note about tethering: