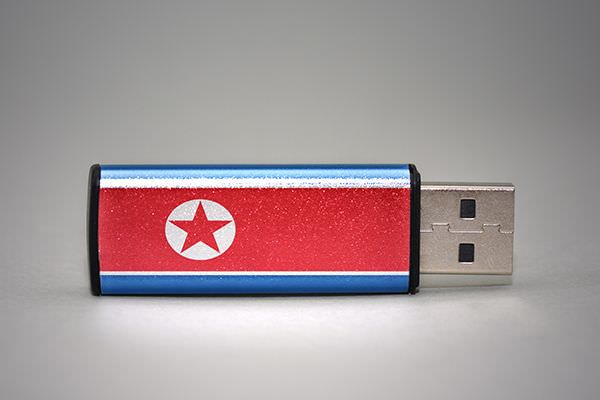 Who would have thought that USB drives might be the key to helping free North Korean citizens? Well, it’s true. Drives loaded with counter Kim Jong-un data is being stealthily snuck into North Korea and placed in citizen’s hands. The aim of this campaign, Flash Drives for Freedom, is to inspire North Koreans to think critically, take a stand, and refuse government propaganda.

North Korea is an East Asian country bordered by China and Russia. South Korea is directly south. Korea was a unified country until the Korean War (1950-1953) where it was split into a southern capitalistic republic and a northern socialist republic. South Korea has historically been allied with the West and operates as a free, modernized society. North Korea is considered a dictatorship with strict control on its people and every aspect of their lives including food, clothing, hair style, and occupation. The government’s regime is considered harsh, restrictive, isolated, and full of delusionary propaganda about its leader. It has been accused of numerous human rights violations.

As you can imagine, very little outside information is allowed inside the country’s borders, plunging the people into a vacuum of current events and perspective. It is hard for citizens to question information they’re given if they have nothing else to compare it to. Flash Drives for Freedom seeks to balance this discrepancy in the form of smuggled USB drives loaded with relevant content. Knowledge is power, after all, and this effort attempts to arm North Korean citizens with knowledge they can use to make their own decisions.

How does Flash Drives for Freedom work? It’s very simple. USB drives are either donated or bought with cash donations. They are professionally erased so that no personal data remains. Logos are also removed. The drives are then filled with inspirational content to counter North Korean propaganda. According to the campaign’s website, drives hold films, e-books, and an offline version of the Korean Wikipedia. The converted flash drives are then smuggled into North Korea where citizens can access USB capable devices like a “notel.” Notels are popular portable media players manufactured in China that have SD and USB ports. They have restricted network connectivity but free access to USB peripherals. Since they are not using the drives on personal computers there is little concern of security issues such as personal information loss/theft. 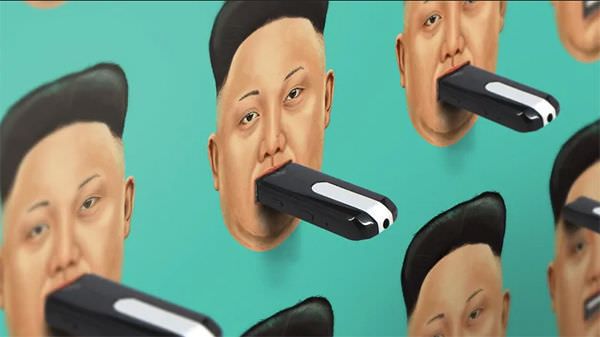 Drives are often donated on campuses where donation boxes are made available. These are provokingly decorated with pictures of Supreme Leader Kim Jong-Un’s face, mouth open wide to receive the drive. Cash donations also buy new USB drives; the organization’s website claims that each dollar represents one drive. The campaign claims to have sent approximately 200,000 USB drives across the border.