Global Unique Identifier: What is it? 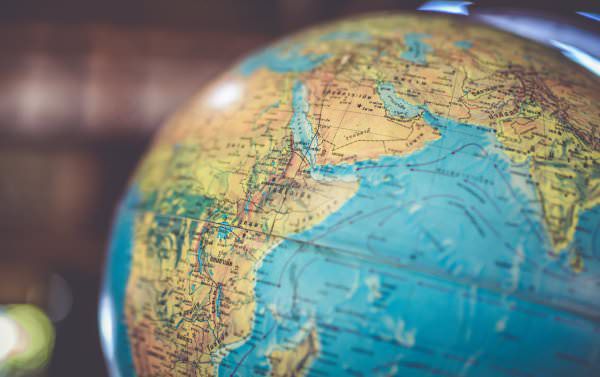 A Universally Unique Identifier (UUID) is a string of numbers given to a particular object to distinguish itself from another object on a given system. The most common and widespread form of UUID is the Global Unique Identifier (GUID) associated with Microsoft systems. There are other forms of identifiers including Linux’s ext2/ext3 file system, the LUKS encrypted partitions, MAC OS X, and many more.

Now why exactly is this important to discuss on a USB blog? Well USB flash drives as well as many other USB peripherals are actually given one of these unique ID’s to distinguish them from one another. Millions of retail USB drives are produced and shipped all over the world every year; many of which are the duplicates of one another. To prevent exact duplicates, flash drives are assigned a UUID so that even in the case of plugging two identical USB drives in the same computer, the operating system will be able to distinguish between them.

GUID are represented as a series of numbers, much like a serial number, but are much longer and more complex. A GUID is represented as a 32-character hexadecimal string, such as {21EC2020-3AEA-1069-A2DD-08002B30309D}, and is usually stored in the form of a 128bit integer. In plain English it means that the numbers generated for the GUID are such long in length that it is nearly impossible for two numbers to be repeated. For an exact number of how many combinations may be generated, calculate 3.4X10^38. It really is that big!

The GUID information is important to know because it means that computers or servers are able to track your promotional flash drives usage. Now we’re not talking about tracking user’s information; that’s illegal. What we are talking about is that you can set up your website to generate a GUID assigned to a user’s browser to figure out how clients are accessing your website and promotions.

For example, if you have set up your website to generate GUID’s, then hand out web keys or promotional flash drives with a unique website URL at a trade show, you will not only be able to track how many people come to your site, but what they are browsing. This can help you alter your future promotions by knowing how clients are accessing your material.

Now it should be noted that the example above only works on your own site and will not give you personal information about the user’s computer or their information. All a GUID does in the above case is allowing you to track how promotional people are accessing your website.

There are literally thousands of ways in which a UUID or a GUID in Microsoft’s case can be used, but whether you are using them to distinguish between USB drive, or using them to track your promotions success; GUIDs are a vital role to any computer system.