Major OEMS Invest in Flash Memory for the Future 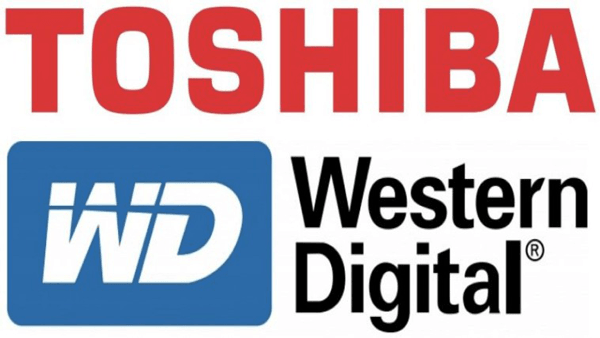 The city of Kitakami (Iwate Prefecture) in Japan soon will see a new manufacturing facility devoted to producing flash memory. It is the result of a joint investment between Toshiba Memory and Western Digital. Production for the first products—wafers using 96-layer 3D NAND flash memory—should begin in early 2020 and ramping up volume output in the second half of the year. The facility is referred to as K1 and will also include R&D activities that were previously conducted near a jointly run facility in Yokkaichi.

The CEO of Western Digital, Steve Milligan, stated that, “The agreement to jointly invest in the K1 facility marks the continuation of our highly successful collaboration with Toshiba Memory. It has fostered growth and innovation of NAND flash technology for two decades.” He further noted that the K1 site and the strategy behind it were in an effort to continue development of flash memory technology and to continue meeting data storage needs.

Flash memory is a memory storage medium that can save data without a power source (also called non-volatile). It also offers fast read access times (not quite as good as RAM or ROM) and mechanical shock resistance. Toshiba developed flash memory in the early 1980s; you mostly see the NAND type in USB drives and memory cards. It is much faster than non-flash EEPROM options when writing for large chunks of data and is also costs much less. It is the preferred memory type in instances that require significant solid-state non-volatile storage. 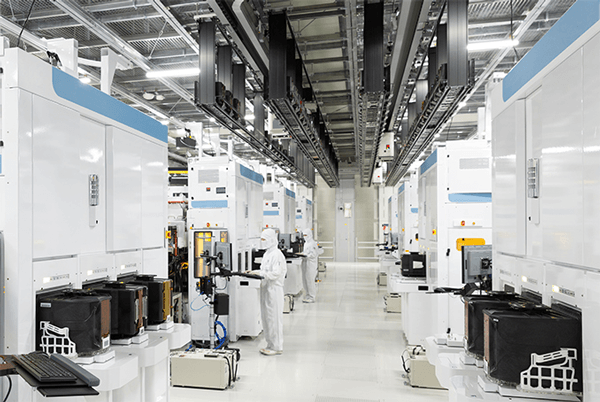 With the constant increase of data storage needs never letting up, it is encouraging to see such large names pushing forward with new innovations in that area. The quantity of data worldwide has increased from 0.9 zettabytes to 33 zettabytes and projections hit 175 zettabytes by the year 2025. For reference, a zettabyte is 1 trillion gigabytes. The amount of data and content produced compounds upon itself. In addition, companies are being required to keep their data for much longer than previously expected. This has caused a rush to obtain low cost but high yield storage options that won’t push corporations into bankruptcy or chaos.

With these considerations in mind, we can safely say that flash memory and the devices that depend on it aren’t going anywhere anytime soon.

Western Digital is an American hard disk drive manufacturer for computers and data storage corporation. Toshiba Memory is a splinter corporation from the main Toshiba Corporation. They split in April of 2017.