USB-C and the iPhone? 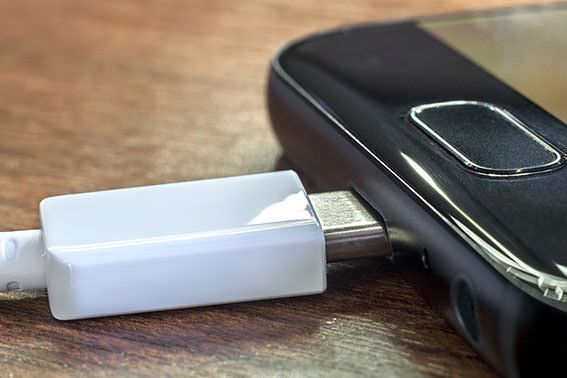 When you think of Apple products, a word that comes up pretty often is “proprietary.” They just love their own stuff that no one else can have (or replicate without issue). Apple users are very familiar with the inconvenience of non-universal charging cables but the inclusion of USB C ports in some Apple products has led many to wonder if Apple may diverge from their proprietary direction. After all, USB C is quickly becoming the port of choice for new tech.

In 2012, Apple introduced the Lightning connector, replacing their old 30 pin dock model. It is the port you find on iPhone and iPad devices. The year previously, they released the Thunderbolt port for their Mac computer products (iMac, Macbook Air, etc). They are not interchangeable. So not only does Apple keep a tight grip on what peripherals and cords their customers may use (and therefore how much they can charge them for it), they also force users to buy completely separate cables between their own products.

Now, the Thunderbolt 3, the latest update for that tech, can use USB C ports. Apple has also included USB C ports in their MacBooks (2015 and beyond) and their iMac and MacBook Pro’s all have Thunderbolt 3 (USB C compatible) ports. The integration of non-proprietary cables is interesting and begs the question: Will Apple make the switch to a more universally available cable for all its devices?

First of all, know that Apple actually helped in the development of the USB C connector. They weren’t a majority presence in the collective that forged the future’s universal standard connector by any means, but they were undoubtedly present.

USB C plans were announced the same year that Apple revealed the Lightning, and they’ve stuck to it like glue since then. C’s foray into the tech world was haphazard and messy, as was most of USB at the time with sloppy and confusing standards. So, it makes sense that since Apple had something pretty good already—and they really needed to update their design—that they would not wait for USB C to shape up.

The problem is that USB C works for both computers and mobile devices like phones, tablets, and other peripherals. Lightning and Thunderbolt are restricted to specific devices, thus cutting them off from the flexibility and universal standard appeal of USB C.

As for sheer stats, USB C seems a bit like a slow poke. It uses USB 3.1 technology that has a 10Gbps transfer rate but Thunderbolt 3 quadruples that at 40Gbps. Lightning is surprisingly even slower than USB C, using USB 2.0’s 480Mb speeds to transfer data.  Sure, USB C is slower than Apple’s Thunderbolt, but it makes up for it in flexibility (for numerous devices and transfer ability), cost, and ability to utilize Thunderbolt 3’s speeds (if they’re good quality cables). Thunderbolt 3 is backwards compatible but requires an adapter for legacy Thunderbolt tech due to the development of the new port. USB C, for obvious reasons, isn’t backwards compatible with non C ports, but the serial bus technology is. 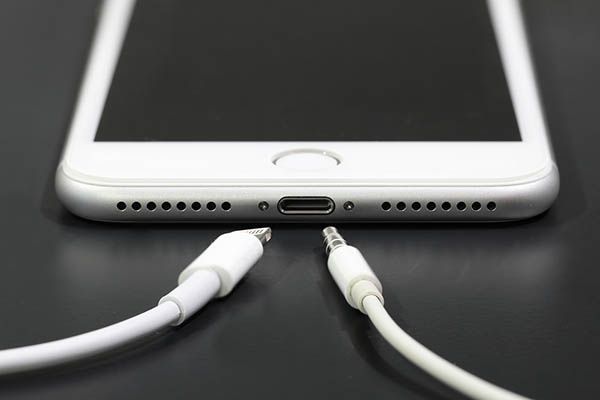 All have their drawbacks, unfortunately. First, Apple products tend to be more expensive than Android or other brands. They also usually require a dongle or adapter in order for the user to continue using previous tech items, or might require several different cords for the same brand products (MacBook and an iPhone for example). This makes quite a few people turn to more universally available and budget friendlier options—especially if they meet user needs—first.

More importantly, the USB C feature is not available for iPhones, only in computers and laptops. This could potentially be a misstep for Apple since the Lightning has a limited USB 2.0 capability and Android users with USB C capable mobile phones are enjoying much better speeds and user experience. On top of this, with the USB C becoming the new standard port and secondary devices like data banks and USB drives for phones becoming popular storage options, new users are more likely to need a mobile device with a C port. Hand held devices are becoming the de facto viewing medium and so the need for additional offline storage of videos, documents, and music is growing. They are just isolating the new crop of users who need and want USB C flash drive storage access. If Apple is willing to add the USB C to computers, why not to their phones? Customers want the freedom that comes with standardization.

With USB C’s tumultuous and albeit not immediately successful introduction into the tech market, it’s been slow to become the next standard. As we’ve previously mentioned, USB standards were all over the place until recently and unfortunately this yielded situations like these where Apple was free to utilize the competitions disarray to weld proprietary technology firmly in the personal electronic market. 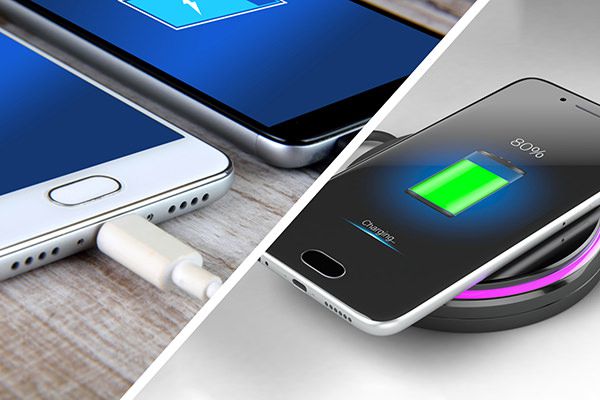 Despite all of this discussion, the issue is probably moot and we’ll tell you why. There are three camps of thought on the matter. One, Apple is preparing to switch and they’ve demonstrated this by installing USB C into some of their products. This seems plausible if you ignore the way Apple has worked previously and expect USB C to stick around.

Second, a smaller faction refuses to believe that Apple will ever give way to non-proprietary technology and go with a universal method. The move to include USB C in new products seems to refute this point.

Third, and in our opinion the most likely scenario, is that Apple is just biding its time until wireless technology becomes the de facto way of life. They’ve demonstrated previously with the C port that they have no problem with waiting for a technology to catch up to their standards before they begin to utilize it. Wireless charging and connecting would suit Apple’s slim and uncomplicated exterior aesthetic—and many of their innovations have revolved around making sure this continues, like removing the audio jack. The C port, a little larger than the Lightning, interferes with this vision. For them, the USB C probably feels like an old hat and they are awaiting the next advance in wireless charging and connecting technology.