Rumors that Apple Will Switch iPhone to USB-C 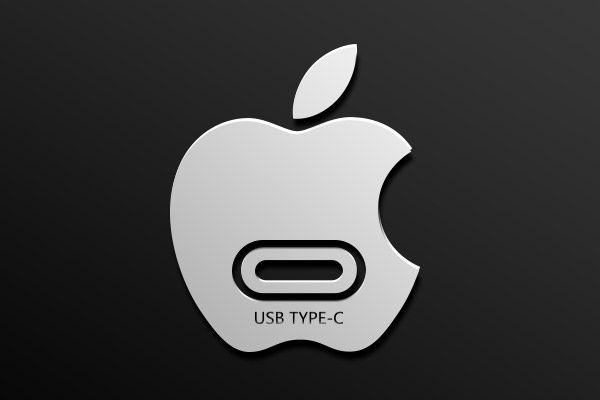 Any large tech event is sure to get tongues wagging about rumors in upcoming gadget models, and CES is the tech event of the year, so it’s no surprise that even weeks later we’re still hearing whispers and unfounded claims. The latest one is a doozy!

According to Mac Otakara, a source for Japanese supply chain news, Apple might switch to USB C for their iPhones, specifically their upcoming 7th generation iTouch which hasn’t been updated since 2015. The blog does not name the sources, only that they were listed n CES2019 and are Apple suppliers.  The website notes that it’s still in the works and that it hasn’t lifted off the ground in a meaningful way either, so we don’t even have a mock up drawing to show you. The keyword here is “might,” however Mac Otakara also accurately predicted that the new iPad Pro would also include USB-C, so perhaps we can give this the benefit of the doubt.

Apple has, characteristically, kept mum about this rumor.

With their tablet going to the USB-C connector, it doesn’t seem like such a stretch to soon see it incorporated in other models, such as their iPhone. And it must be mentioned that the iTouch would be a great launch pad for introducing the USB technology to iPhones. This is because the primary target of those devices are typically younger users who do not have a smartphone yet, thus avoiding Mom and Dad having to buy all new cords and compatible accessories for their “grown up” devices right away. Apple can build up a retinue of Apple based USB-C related products and accessories (no need for dongles though!) and then launch the new port in regular iPhones. Then users who have smartphones will have plenty of time and available stock to make the transition easier. In the meantime, those who have invested in the newest generation of iTouch (with USB C) can still enjoy and pay for services like Apple Music and iCloud storage.

Unfortunately, since Apple isn’t saying anything about it and the rumors are currently unsubstantiated, we don’t know when this could happen. Assuming the rumor is true, and the product isn’t even in the reference design step yet, it definitely won’t be released in 2019. Apple’s potential dive into USB-C, as opposed to the toe-dip with the recent USB-C enabled iPad Pro, could really be a driving factor into making the port the de facto market option and help tighten up quality and performance standards.