What is Micro USB vs Mini USB Answered 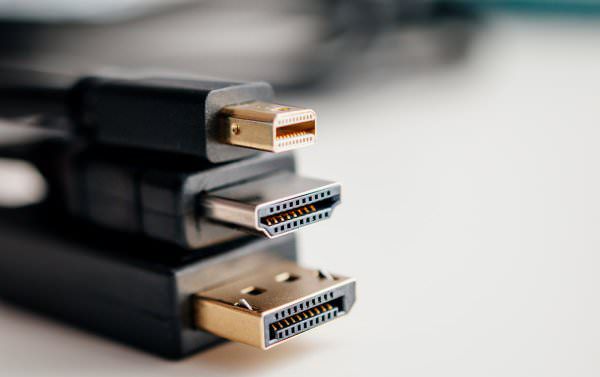 Gone are the days when you had to live with multiple chargers – one for your cell phone, one for your PDA, one for your mp3 player and so forth. Nowadays, while travelling, you only carry one charger with you that fits all your devices – your cell phone, tablet and even your kindle. This has been made possible because of the advancement in USB technology. Most of the consumer electronics manufacturers have been moving towards either Mini USB or Micro USB as common choices for charging cables. 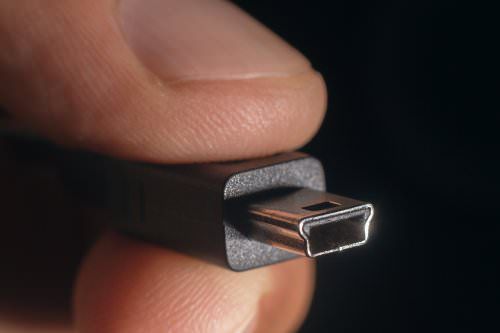 The Mini USB was the first universally accepted charging cable since around 2005 because of its simplicity and its ability to offer charging as well as file transfer through a single port. Motorola and Blackberry were quick to adopt the Mini USB and it was later that the other manufacturers such as HTC started taking notice of the technology. 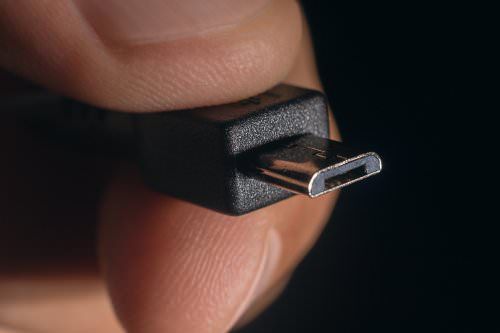 The Micro USB developed by USB Implementers Forum, Inc. (USB-IF) is sleeker and thinner than the Mini USB. It was introduced around 2007 which was in fact when Mini USB had not been universally adopted. There were still popular manufactures like Nokia who were yet to take to Mini USB. Micro USB is more durable and allows for twice the insertion cycles of that of Mini USB. Unlike Mini USB, Micro USB also allows for USB OTG (On-The-Go), which is a specification that allows the mobile phones to act as a host allowing a USB flash drive, mouse or keyboard to be attached and also connecting USB peripherals directly for communication purposes among them. These advantages forced the manufacturers who had been using other technologies to adapt the Micro USB technology.

While most of the manufacturers use Micro USB, there are still a handful of popular manufacturers who still use the Mini USB on few of their devices. Mini USB will eventually be phased out since Micro USB acts as the enabler to manufacture thinner and more efficient devices.