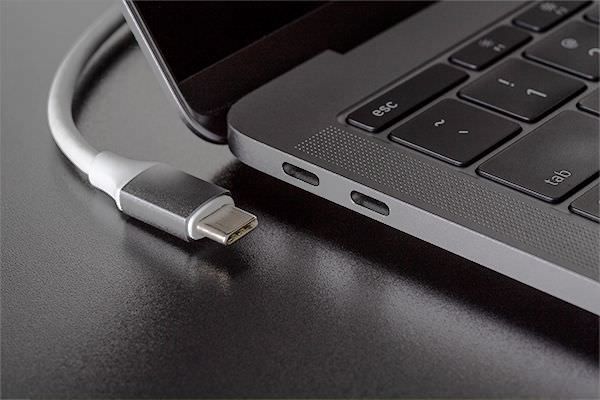 In March of this year, the USB Promoter Group announced the future release of the USB 4.0 specification, hopefully on track for release midyear. The upgrade in the USB protocol is surprisingly close to the most recent release of its predecessor, USB 3.2, which supports SuperSpeed+ (20Gbit/s) and includes 2x2 multi-link modes. But what is so special about the upcoming 4 specification?

As expected, the newest upgrade to the now standardized transfer protocol includes even faster speeds, up to 40 Gbit/s (SuperSpeed+), effectively doubling the previous release and matching Thunderbolt 3. If you’re using USB 3.0 ports (which reaches about 5Gbit/s), then you should theoretically see an 8x jump in speed performance! If you’re using USB 2.0 ports…then you’ll probably think you’re experiencing a time jump or something.

It Handles Better (And Is The Best Standardized Yet)

A major criticism to the USB platform has been issues with standardization across the board. Certain devices and cables adhere to expected performance specs and others don’t. Issues with the USB-C style port reflect these issues and is likely a key reason why it took so long to take hold of the consumer device market.

However, the USB 4 handles much better than its predecessor updates and is theorized to be the most standardized and all-around best iteration yet. The USB Implementers Forum (or USB-IF) is hoping that this is the iteration that will create uniformity across the board. They also are creating a standard feature list which will help motivate manufactures to support USB 4 in their products that are required to be certified. However, it is still an open standard and therefore not mandatory.

In regard to how it handles, you can expect a lot from the USB 4.  It adopts the better features from the Thunderbolt 3 standard, as well as other nice upgrades. Combining high data throughput and increased power delivery yields a spec that can handle two 4k displays at once, or one 5k on one connector. It can also connect external graphic cards to other devices like laptops and desktops.

Although they are not the same thing, USB 4 and the Thunderbolt 3 should be able to support each other, meaning ports and supported devices should be compatible. They’ve been on the market together for 4 years and now it seems that they can finally be interchangeable. Without more in depth or official specifications however, it’s not for certain how well they will match up.  However, Intel announced that it basically provided its work for the Thunderbolt to the USB Promoter Group, which indicates that we should see some pretty streamlined compatibility.

USB 4 will be the first specification to utilize the USB-C port style. This means no more jamming the connector in the wrong way twice. It will be backwards compatible with previous USB iterations but if they’re not USB-C styled then they will require an adaptor. USB-C has long been hailed as the future of connector ports and consumers are increasingly seeing it replace typical micro and mini types.  Major OEMS and the USB-IF utilizing and requiring it as a standard feature of USB 4 is hitting the nail on the coffin of old connector types.

The specification is due to be published mid-2019 but likely, you won’t be seeing devices equipped with it until next year or even the year after. So, you might have to wait till 2020 or even 2021 to enjoy crazy fast speeds. It can take some time for new devices to catch up with the latest innovations and standards but at least we have something to look forward to!