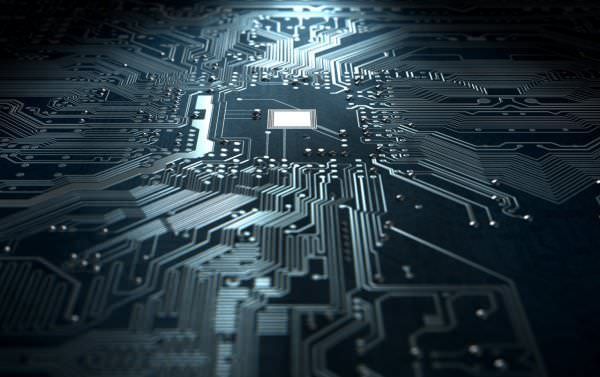 Custom USB flash drives come in all shapes, colors, sizes, capacity, and even materials. So it is safe to say there are literally millions if not billions of possible combination’s that a USB flash drive can be made into. These possibilities increase exponentially when not only do you have all of the variables listed above, but then you combine them with the three different styles of USB memory that almost every drive can be made from.

Most people understand what one type is; it is the type that we traditionally see when we are shown the circuit board of a USB drive. It has a controller chip, a memory chip, and many other little components that make up a USB flash drive. The remaining two styles of flash memory not everyone if familiar with; so we would like to take the time to describe the two different styles and how they differ from one another.

Chip on Board Flash Memory

Within COB memory, there is also a style called thin COB. Thin COB can be placed in many USB flash drive housing that are too small for traditional or COB chips. It is much smaller and can actually be found in some of the smallest USB drives on the market. This does not mean, however, that all small USB drives are made from COB chips; some are made from UDF chips discussed below.

COB memory is the least expensive option to produce and was brought around to fulfill the need of making cheaper flash drives. In terms of durability, ironically this less expensive drive is actually a little bit more durable. However, unlike the traditional style, a COB flash drive cannot be repaired if damaged. For example: if you were to receive a traditional flash drive, and a component broke on the drive. Then it would be possible to send the USB drive back to the manufacture for repair. On a COB drive however, this is not possible due to how they are manufactured.

UDP memory is widely considered to be the smallest of the small. UDP is primarily used in extremely small USB drives and is the most rugged form a USB can come in. This is because much like a COB chip, the controller chip and memory chip are built together. However, unlike a COB drive, UDP flash drives have all the components built together in a single solid piece.

This solid piece makes the UDP extremely durable, shock resistant, as well as waterproof! This does not mean however that they are indestructible; it just means that it is more resilient to damage than the other types of memory.

Unfortunately UDP memory is the most expensive of the three types; with COB being the cheapest, followed by traditional in second. Although it is slightly more expensive, it is still in the reasonable range for the majority of consumers and many of them don’t even know they have purchased a UDP chip to begin with.

Flash memory has come a long way since it was first released, and now with millions of devices on the market with billions of product combination’s, it truly is amazing how wondrous it has become.