Is Apple About to Fully Embrace USB-C After All? 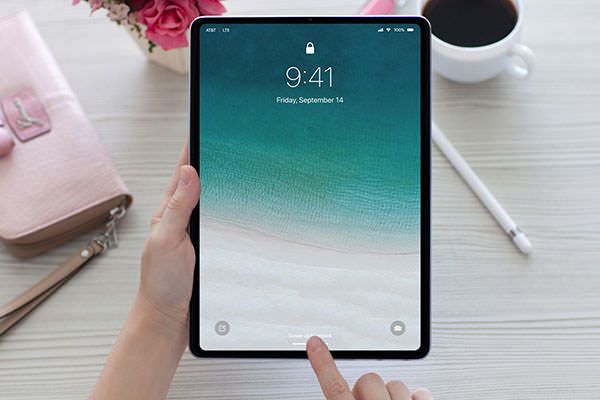 You may be sick of hearing about rumors of Apple finally adopting USB-C in lieu of their trademark proprietary cables, but that’s what everyone’s talking about over the water cooler this morning. That’s because a highly trusted source has “confirmed” that Apple will be ditching proprietary cables in exchange for USB-C for the new iPad Pro. This source comes to us through Mac Otakara, a Japanese website that has numerous connections to the Asian supply chain and manufacturers which frequently shares inside information. MacRumors.com also covered this potential news, citing the Mac Otakara site that chatter between involved parties at a trade fair recently revealed that a switch had been made from Lightning to USB-C.

Naturally, until Apple releases this information themselves, it’s still just a rumor. But we can’t ignore that there’s been a lot of talk about Apple moving to the USB C platform in the past six months and usually where there’s smoke, there’s fire. To fan this fire, Apple has just released a USB-C charging cable for their Apple Watch, allowing users to charge their device by plugging into a modern MacBook or any other laptop that already has the USB-C plug. This allowance on Apple’s part may be a sign that they’re finally going to move away from proprietary devices, or at least include other platforms for their user’s convenience. This is likely a good move for them due to dissatisfaction with Apple’s customer base. Sky high retail costs that don’t match performance expectations (especially in consideration of other options on the market), irritation with the endless dongles, and inflexibility of Apple’s products has soured consumer’s feelings on Apple, which used to be known for their quality and innovative technology. Less likely to put up with their lackluster performance and sticker price, consumers are demanding changes or moving over to new operating systems like Android.

Of course, in some parts of the world, Apple may be forced to include USB-C by the European Union. You’ll find more on this with our previous blog, but in the wake of unsatisfied customers and a large, legal battle that operates out of a considerable purchasing market like the EU, Apple may just end up complying in the end—especially if the future of electronics requires increasingly high tech functionalities. The new iPad Pro is supposed to have a 4K HDR output which might be why it needs the new USB-C port. The tablet is also supposed to include a new version of Face ID with a TrueDepth camera system and no home button. The tablet is meant to be a premium option to compare with their basic iPads which are now primped up nicely with fasters processors and the Apple Pencil. Beyond this, Mac Otakara also claims that there was an image passed around the event mentioned above (where the chatter about the switch to the USB-C occurred) that supposedly displayed measurements of the iPad Pro dimensions which included a USB-C port. Evidence is stacking up that the Apple rumors are more than just that.

Luckily we only have a short time to wait till October 30th when Apple will release their new iPad Pro to find out.