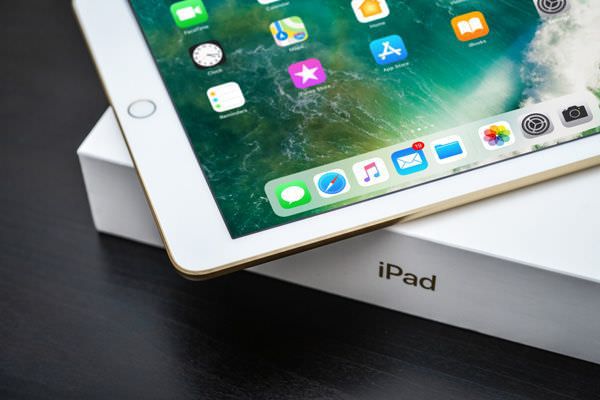 The results are in! In a completely unexpected move, today Apple introduced their newest iPad Pro which now sports—much to the utter shock of consumers everywhere—a USB-C port. As you are probably aware, Apple is notorious for utilizing proprietary technology in its products such as Lightning and Thunderbolt technologies, creating a dongle induced headache for users who want to use other products. They have long held out against the rising standardization of Universal Serial Bus (USB) tech in devices and their accessories, citing their brand’s superiority and performance—which is a hotly debated subject in the tech field and by consumers.

However, the slow and trickling inclusion of the USB-C port into some of Apple’s laptops and computers has had the tech community buzzing for quite some time now (see our previous blog on this topic). Whispers that the European Union Commission (which has been going after huge tech companies like Google for infractions) were going to turn its gaze to the mega corporation and force it to standardize to USB. Rumors have also been flying across the internet for months that Apple itself was planning on turning to the increasingly popular port for their newest iteration of their iPad Pro, a heavy hitter on their sales numbers. In fact, very recently we reported on this prediction ourselves.

This tablet is a series of firsts for Apple: it does not feature a home button, includes the USB-C port, sports sleek barely there bezels, and boasts specs that easily outstrip its prior model and rivals some computers. It uses the same gesture navigation, Face ID (which works even when turned horizontally), and TrueDepth camera which were introduced with the iPhone X. Unlike previous models, the USB-C port increases usability by allowing devices to be charged by the tablet itself (you will still have to buy a USB-C to lightning cable if you want to charge your iPhone). In addition, Apple has introduced their freshly redesigned Apple Pencil, which can now be charged wirelessly, attaches to the tablet via magnets, and magically launches Notes simply by tapping the tablet with the Pencil. Interestingly, Apple’s webpage devoted to the new launch seems to omit the inclusion of the newest port. Instead they focus on the device’s extreme performance and features. 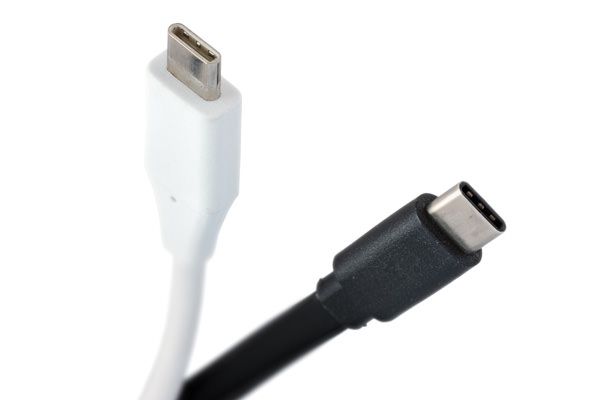 The inclusion of a non-proprietary standard in an Apple product has left consumers stunned. Long standing assumptions about Apple have been that they would never stray from their proprietary devices because it brought in more revenue than standardization and that Steve Jobs would never have allowed it have been shattered.

Apple users will now be able to utilize USB-C cables and devices, making the iPad Pro arguably a veritable alternative for desktop and laptop computers. Its powerful specs and flexible design combined with USB technology makes it very useful for a wide variety of applications traditionally relegated to traditional computers. While Apple has chosen to keep the inclusion of USB ports away from their flagship iPhone, the inclusion of USB-C in their newly redesigned tablet suggests Apple may be leading the way to a future of their design, one where traditional computers are no longer necessary and where powerful tablets and hand held computing devices have become the norm.