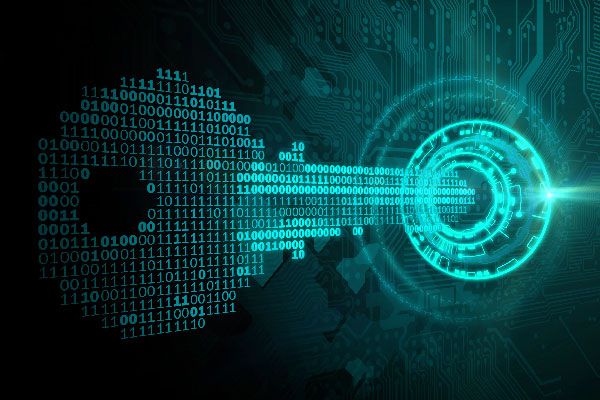 If you’ve been despairing that there doesn’t seem to be a security key available in the USB-C connector format, then there’s good news for you. Google will be making their latest Titan Security Key available that features a USB C connector starting on October 15th through their Google store.

If you’re unfamiliar: security keys are hardware devices that utilize USB tech to connect to computers or other devices; they open access to programs and websites using key codes. They’re like keys to your car—you can’t go anywhere without them. They can open social media accounts, website accounts, email inboxes, and other types of programs and software. They’re a popular and solid security option. Learn more about them and two factor authentication here.

Google has such a high opinion of security keys’ ability to keep phishing and other hacking attempts at bay that in 2018 they required all employees to use them. They claim that since they implemented that rule, they haven’t had one issue or attack. Security keys are excellent because they are nearly impossible to duplicate (it can’t be copied—even by you!) and don’t compromise your saved work—if you lose or bust your key, you just get a new one.

This team up between Yubico and Google is a little surprising. That’s because last year when Google released their Titan key, Yubico made it perfectly clear that they had nothing to do with it despite their previously established partnership as Google’s security key supplier. They even threw some shade for the big G’s decision to use Bluetooth in addition to USB technology. Google’s decision to try and go it solo obviously miffed them, but a whole year later here they are apparently working together to provide an affordable USB C connector model. Perhaps this partnership reveals a mending of their relationship or perhaps that Google is acknowledging they need Yubico’s security key expertise? 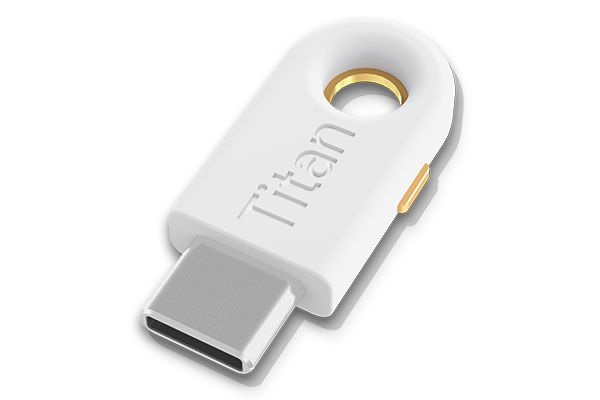 This key offers the same hard and firmware built into previous Titan Keys and is compatible with all major operating systems (Chrome, Mac, Windows) and Android. To use with iOS, you must use a Lightning equipped option like the YubiKey 5Ci. Like previous models it is FIDO compliant so it will work with your favorite password managers like 1Password and other websites like Dropbox, Twitter, and Facebook.

It’s a testament to the technological times that Google has decided to offer a USB-C connector option for their security keys, since all signs are pointing towards that style connector and port becoming the de-facto choice for major OEMs in desktop computers, laptops, tablets, and mobile phones. Even brands with a strong proprietary streak like Apple has been relenting on the port style with their iPads.

You can buy Google’s new USB C Titan on their Google store starting October 15th and will cost you a surprisingly affordable $40. They will also offer their Bluetooth and USB-A type Titan security keys that can be bought separately, or you can purchase their $50 bundle which includes the security key, a Bluetooth security key, a USB-C to USB-A adapter, and a micro USB to USB-A connecting cable.