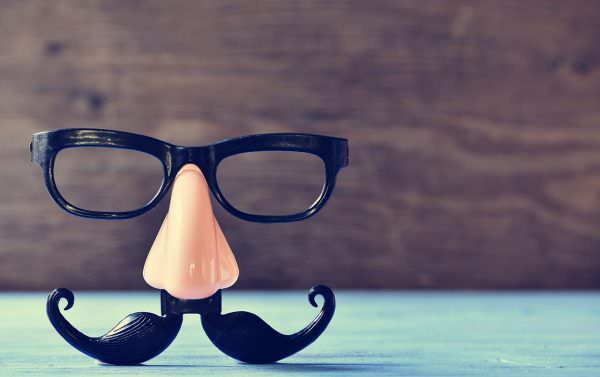 There are so many benefits to online shopping, but you can just as easily fall into a trap of not getting what you pay for. Nowhere can this be more evident than when buying USB flash drives. If you're relying on eBay sellers and other smaller online sellers, you're more vulnerable to fake flash drives. These bad USBs are not only terrible when it comes to performance; they also falsely advertise a storage capacity larger than what they can truly hold.

If you haven't yet purchased an authentic, quality flash drives from Premium USB, we want to arm you with some buyer beware warning signs for fake USB drives. While sites like eBay or Craigslist actively combat fraudsters, they can only do so much. It's ultimately up to you to stop them.

- Fakes may use a singular "G" on the drive or packaging to denote gigabytes as opposed to the traditional "GB".

- The model's colors or outwardly appearance differs from the same models offered on the manufacturer's website. Moreover, it's fake if the model doesn't even exist on the original site.

- A lack of a serial number is another fake flash drive warning sign.

- A connector with rough, uneven edges.

- Mismatched model numbers between the package and instructions.

- The capacity of the flash drive is featured on a sticker rather than engraved on the connector.

How to Detect Fake USB Flash Drive on Computer

- You can check for a fake flash drive by comparing its advertised storage capacity to what you're system tells you.

- Before you plug in a potentially counterfeit flash drive, you should run your virus protection software, disable Autorun and wipe the USB stick clean of possible malware lurking on the unknown drive through formatting.

- Check the properties of the drive to see if the capacity matches what is stated on the packaging or body. (Keep in mind that even authentic drives will be slightly off in order to operate firmware, which takes up about 5% of the capacity. If it's significantly more than 5% off of its alleged storage capacity, it's a fake).

- You can also try free software like H2testw to look for further errors if you're still suspicious based off the drive's performance or if you may be dealing with a well-crafted fake. Click on the downloaded file, go to "Select Target" and choose your flash drive. Testing can take up to a half hour. A warning message will pop up if it's a counterfeit flash drive.

Additionally, if the flash drive price for the capacity is too good to be true, it probably is. The highest capacity currently available to consumers is 256GB; they go for hundreds of dollars per drive.

At Premium USB, you don't have to worry about fakes, we're the real deal. We offer authentic USB flash drives backed by our Premium warranties so that you get the storage you pay for.

Have you ever encountered a counterfeit USB flash drive? If so, how could you tell it was fake?